The John Hart project was initiated in 2007 and was essentially completed by the end of 2019, on budget.

The project will ensure the continued supply of safe and reliable power on Vancouver Island.

The Campbell River dams and generating stations have provided safe and reliable power on Vancouver Island since the 1940s. And it’s not always about power generation. These facilities have also provided flood risk management in addition to benefits for fish habitat and reservoir recreation. John Hart’s power generation was the catalyst for Campbell River’s growth.

The John Hart facility began operating at the end of 1947. There are three key reasons why BC Hydro replaced the old facility:

InPower BC is a special purpose project company in which SNC-Lavalin Group Inc. has 100 per cent interest. On behalf of BC Hydro, SNC-Lavalin designed and constructed the project, including working and coordinating with international team members on the specialized design and fabrication of components like generators and turbines.

Project construction began in summer 2014 and concluded at the end of 2019, with the decommissioning and removal of the old facility. Local jobs peaked at about 500 people at the site in June 2017. The project achieved over 3.75 million person hours of work without a lost time accident. Over 100 Vancouver Island suppliers, services and subcontractor companies worked on the project at various stages.

The Discovery Centre at Elk Falls

The Discovery Centre is located beside the parking lot to the Elk Falls Suspension Bridge, just off Highway 28. The Discovery Centre provides visitors with colourful and informative wall panels, and a touchscreen TV with videos, to tell the story about the watershed, the facilities, and the proposed dam safety projects. BC Hydro’s Discovery Centre…

Browse and search our full archive of news for all projects 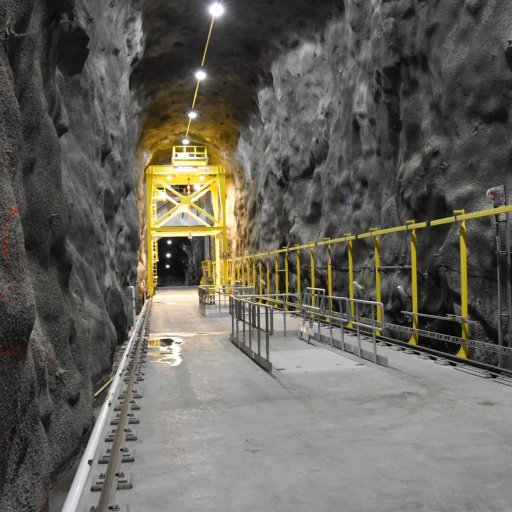 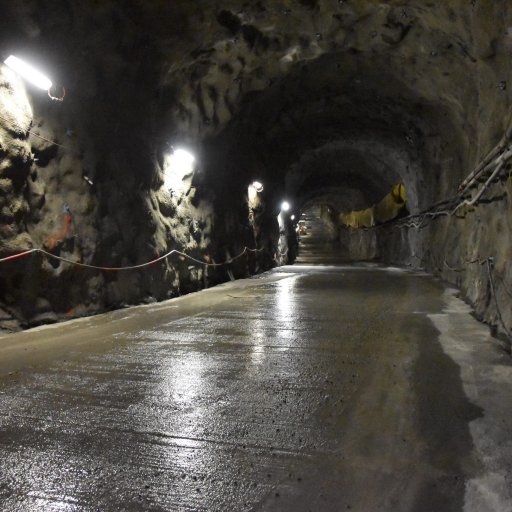 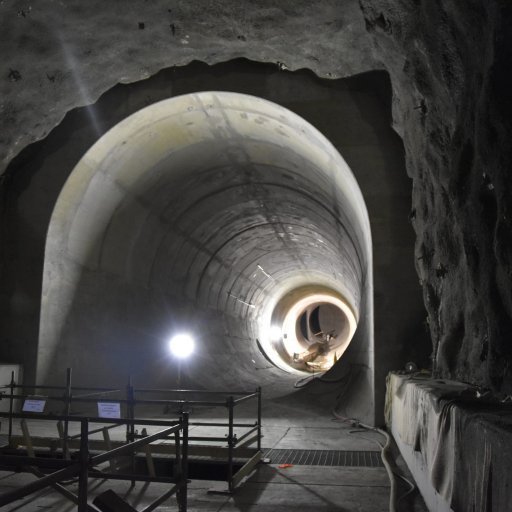 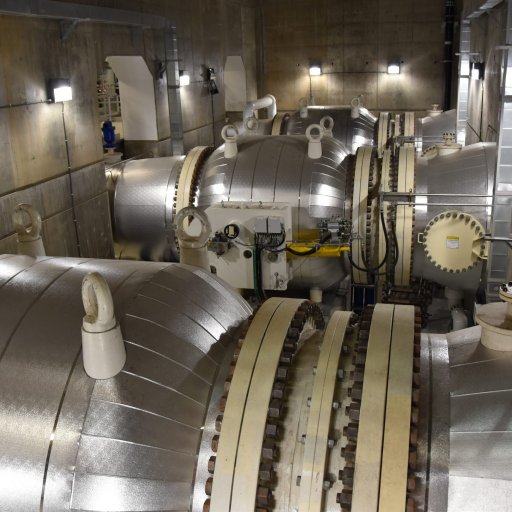 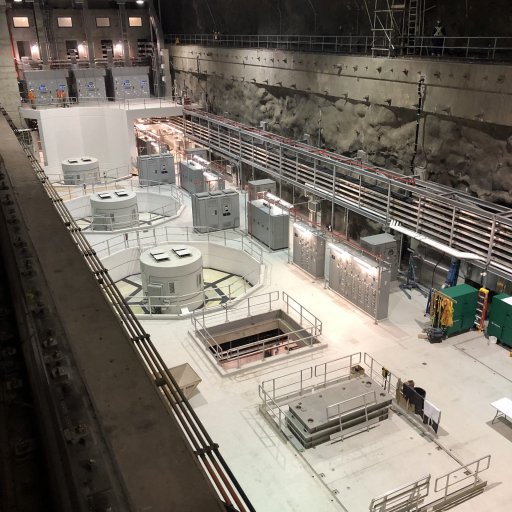 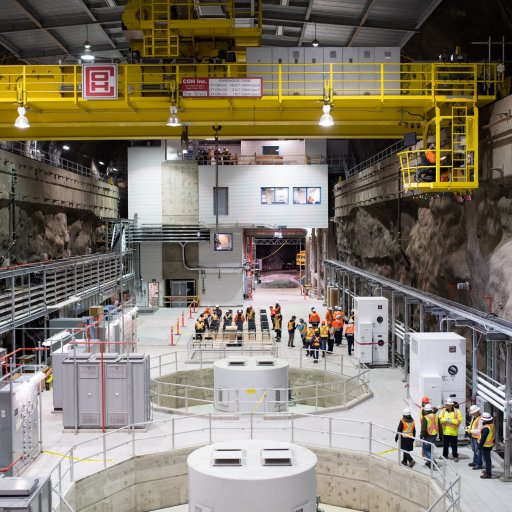 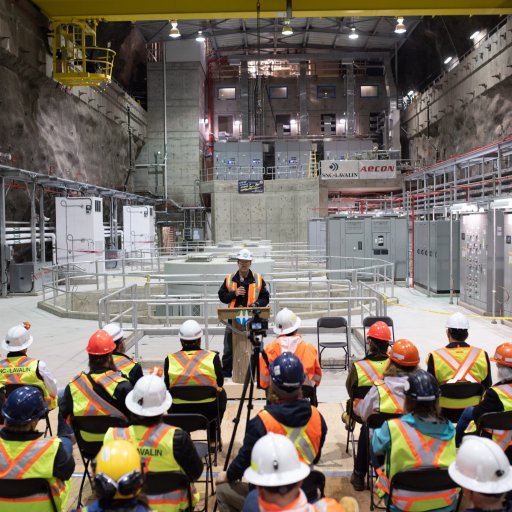 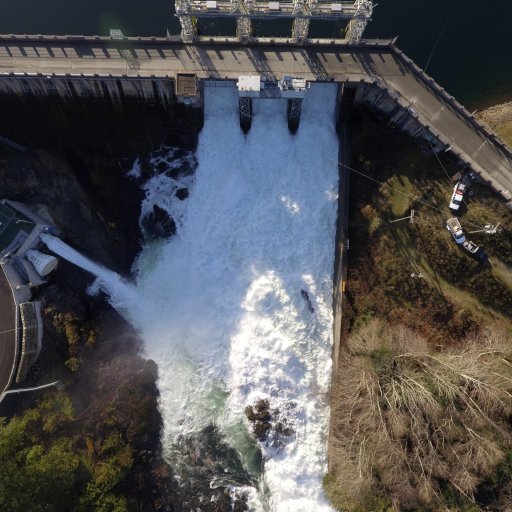 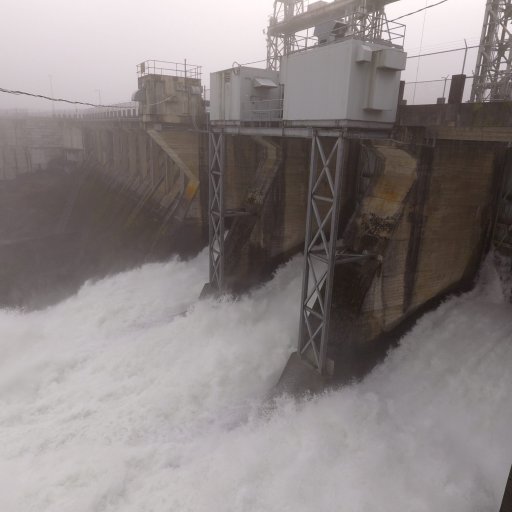 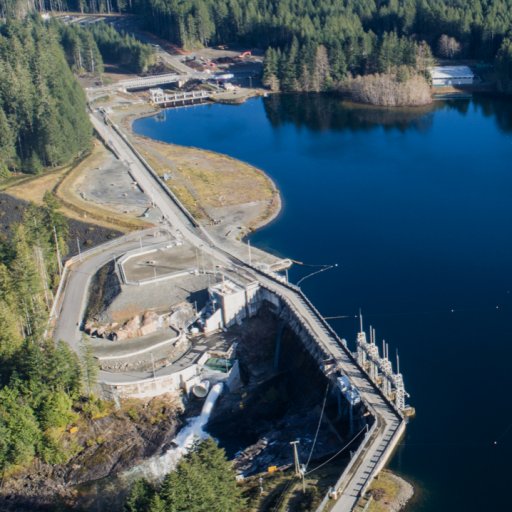 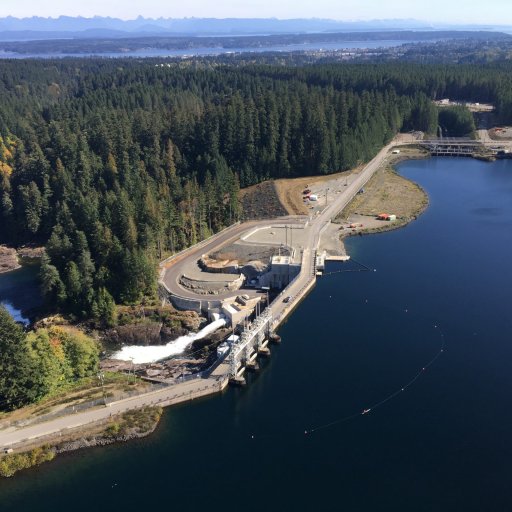